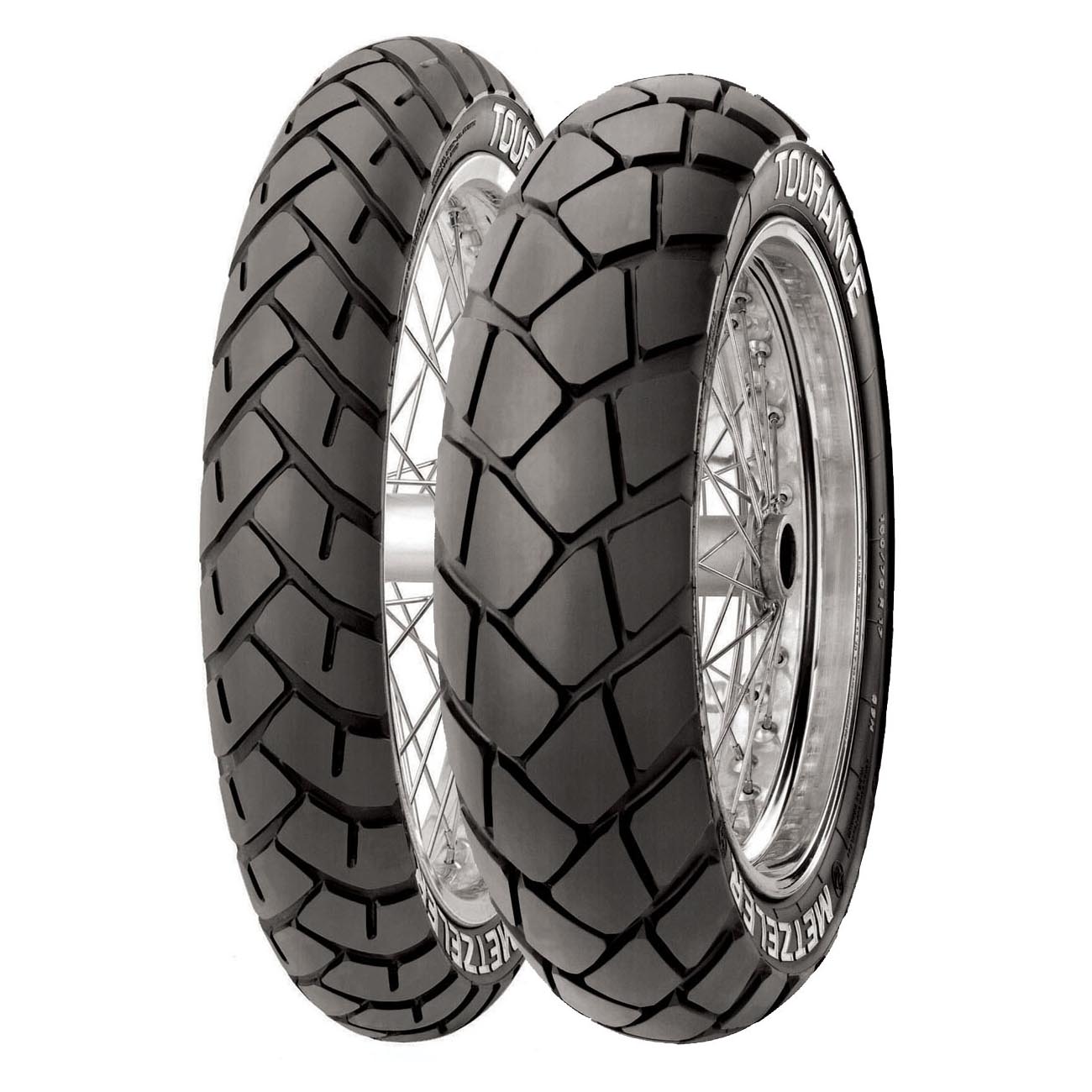 The Tourance must surely be called a ‘classic’ after all this time. Some would say the original Adventure tyre. A 70% road 30% off road tread design these are still incredible popular with the BMW. 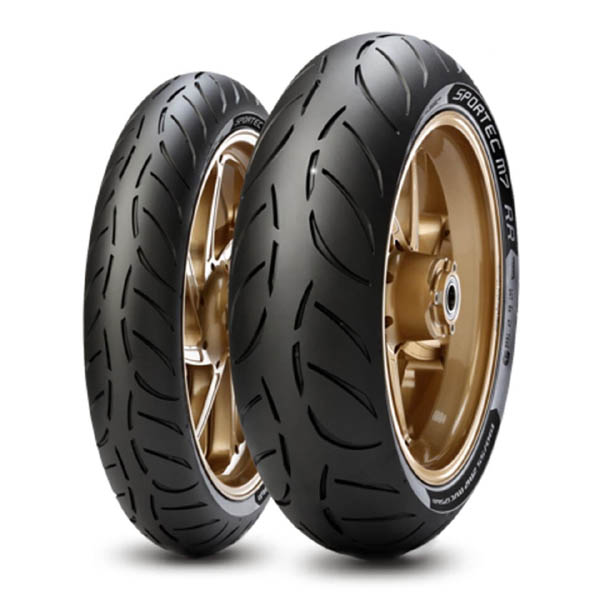 SPORTEC™ M7 RR is derived from our experience in Road Racing and engineered to empower sport riders in all conditions of weather and temperature. Introducing a new concept of water drainage and contact feeling thanks to dual-compound, Interact™ technology and high silica compounds. 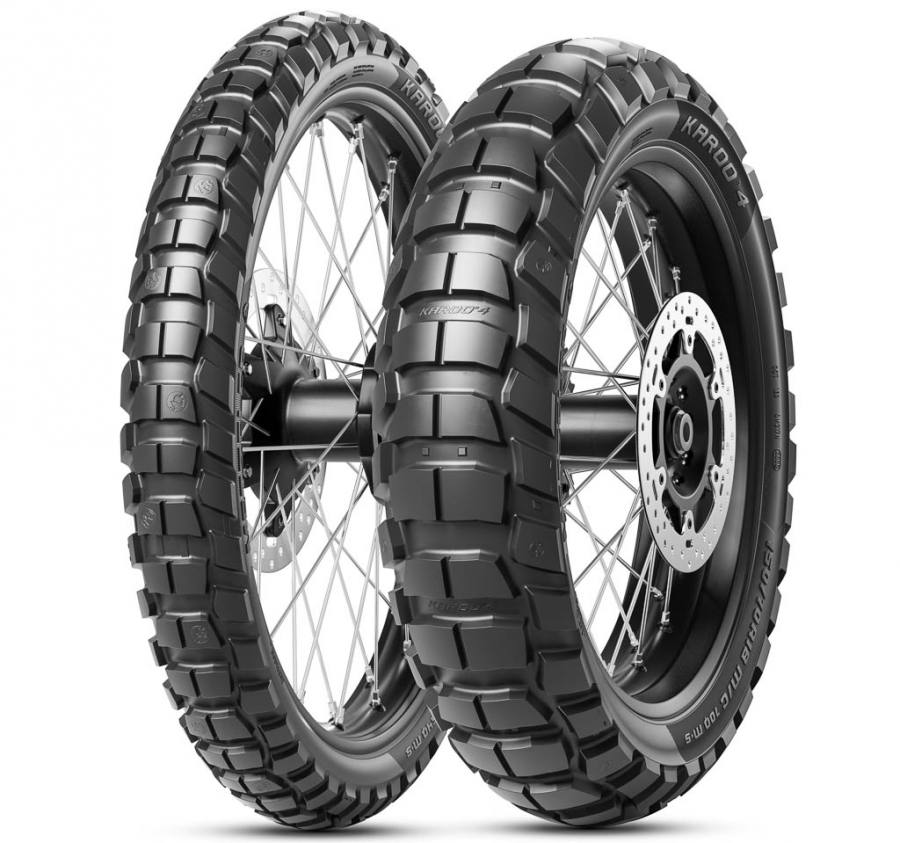 There’s a new Karoo for 2022, and it is ready to take on off-road adventures. The Metzeler Karoo 4 ADV tire features a big block tread pattern with space between the blocks for off-road traction. Replacing the Karoo 3, the new Karoo 4 positions itself between the pavement-oriented Karoo Street and the seriously off-road Karoo Extreme.

Like its predecessor, the Karoo 4 is made for adventure and dual sport riders who want good off-road performance and longevity in a 50/50 tire. The new rubber sits in between the Karoo Street and Karoo Extreme in Metzeler’s dual sport tire lineup. In developing the new rubber, Metzeler states they relied on their “cutting-edge technologies and processes” to expand the Karoo’s versatility on the dirt/street spectrum even more. 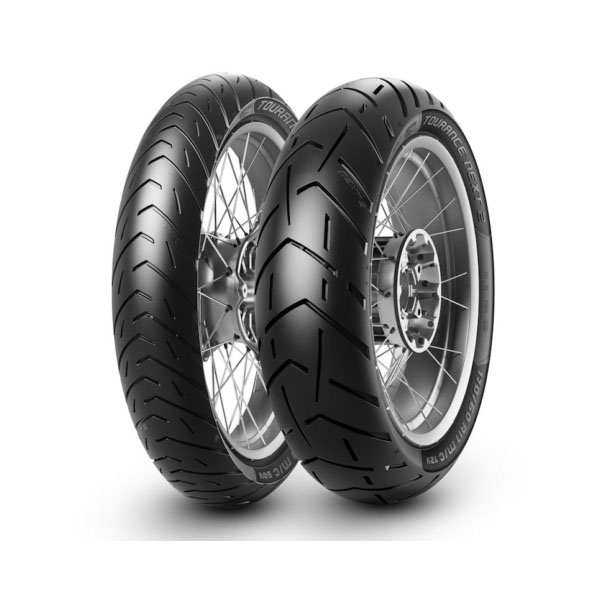 Amongst the additions to the Metzeler motorcycle tyre range we’re anticipating in 2021 is a product Metzeler says will be the “new benchmark” in the enduro street segment. This is the Tourance Next 2, the fourth generation Tourance. 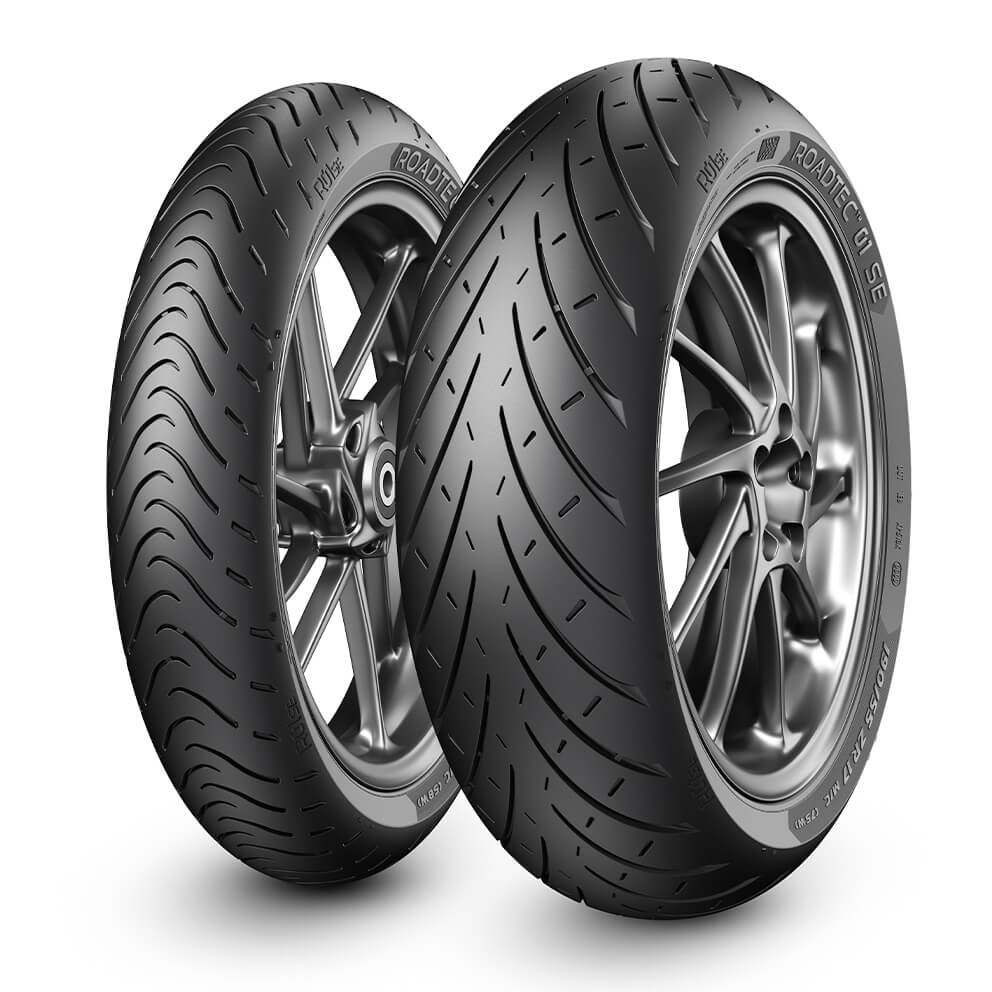 ROADTEC™ 01 is Metzeler leading product in the sport touring segment, ranging from radial to X-Ply structures, with a focus on enhancing grip on wet and low friction surfaces, an increased mileage and a high degree of adaptability to different motorcycles, riding styles and conditions.

Improved compound solution that enhance chemical grip and adhesive properties in all different situations.
Our patented mixing process delivers a more homogeneous compound that emphasizes the chemical properties and results more resistant to the wear process. 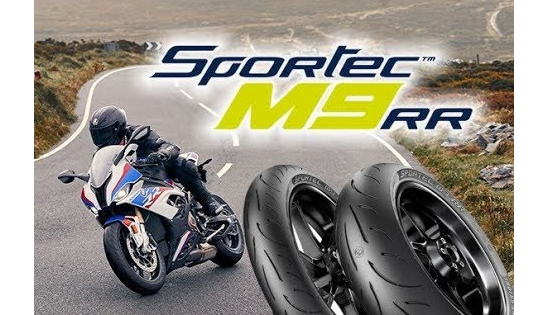 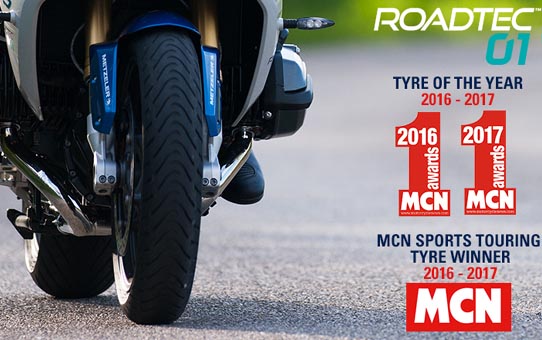 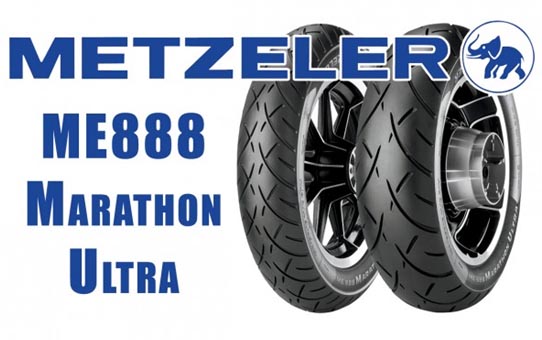 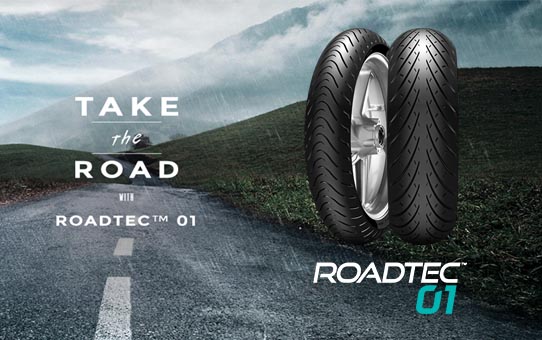